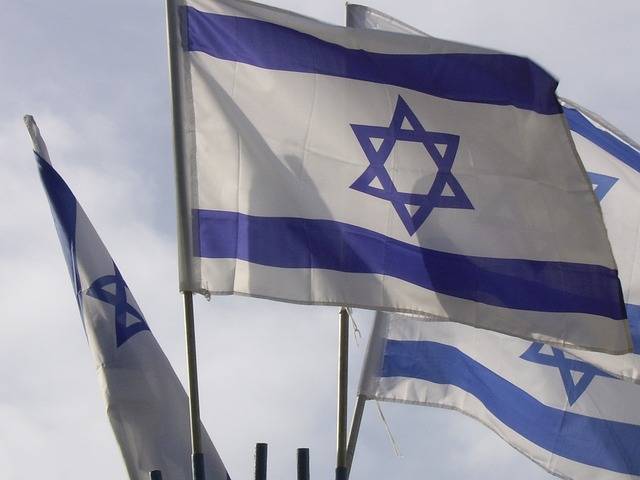 Sukkot refers to a harvest festival based in the bible where traditional Israelis get to eat, as well as, socialize with each other in temporary huts in the open. The huts, also, called sukkahs, simply represent the huts which were built by farmers for the harvest of grain during biblical times. Also, they are a representation of the tents where the Israelites resided as they wandered in the desert prior to their conquering the promised land.

There are lots of Sukkot Jewish holiday packages. For example, in Israel, you will find the Sukkah located in Safra Square.

This Sukkah is the biggest of its kind in the whole of Israel. Towards the middle of the celebration, you will be able to access guided tours between the hours of 11 a.m.- 1 p.m. for free. Also, there are lots of activities and music that you can partake in at no cost. You can, also, get to pay a visit to the president soccer where he lives. All you have to do is come with your passport and queue up.

In order to stick to the theme of the harvest, you will get to see religious Jews in parade carrying the Four Species as they march around the synagogue. You can pay a visit today International Center For Safed Kabbalah where you can get you to find out more information with respect to the Four Species. Also, you can partake in the walking tours where you’ll be able to see Sukkot all over Upper Safed.

To take part in the Sukkot parade, you’re not required to be a Jew. During this festival, a lot of participants that amount to thousands who are mostly Christians come from various nations 2 partake in the parade.

Some of the Sukkot Jewish holiday packages with respect to the Sukkot parade involve different routes that you can take which include 15km, 9km, and 5km roads. All of them will lead you to Sacher Park where you get to find barbecues, fun activities for children, as well as, art, dancing, craftsmanship, and more.

During the Sukkot festival, virtually everyone that resides in Israel gets to partake in picnics, hiking, Jeeping in the desert, camping, taking tours at the national park, and lots of adventures when the weather is very favorable.

Every year, the International Hot Air Balloon celebration gets even bigger. A lot of people are always present to witness the inflation of the balloon and engage in fun activities for families. You will be able to camp out all through the night so that you can see as the hot air balloons begin to fly at dawn.

For people who love music, the Tamar festival is always carried out during Sukkot. Here, you will get to see some popular celebrity artists as they get to perform live. There will be lots of shows, as well as, sunrise concerts which will blow your mind.

Israeli Cheese or Israel Cheeze… What Ever You LIKE!

Get all latest content delivered to your email a few times a month.

Open chat
Need Help?
Powered by
Hello!
My Name is Itay Verchik.
How may I help you?
Back to
Login
×