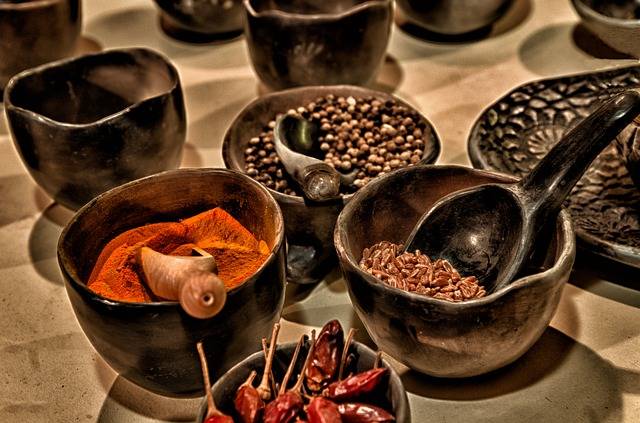 When it comes to spices, Israel can be said to be one of the countries in the world with the best ones. So if you’re a tourist visiting the city, you should definitely stop by their markets and stores to get some.

What are the best spices from Israel? Well, keep reading below to find out!

The Best Spices From Israel

Wines From Israel – The Best Grapes

Get all latest content delivered to your email a few times a month.

Item added to your cart

Continue Shopping Go To The Cart